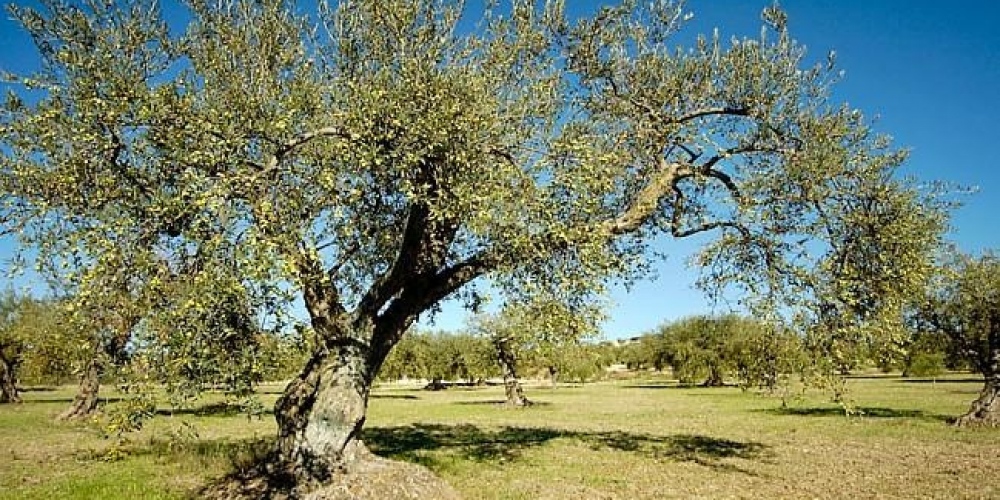 The countryside in Salento will surprise you with its beauty.

A route in harmony with nature, among olive trees, streams and archaeological find.

Around the latter you will find the legendary Cave of the Fairies and many other prehistoric shelters, furnaces from the Roman era, ruins of an old olive-press, pajare, ancient olive groves and reeds.

On the other side, the Channel Fano, perpetually fed by surgive waters, will offer you a charming Italian / Greek cave with frescoes and the remains of a fortified Messapian citadel.