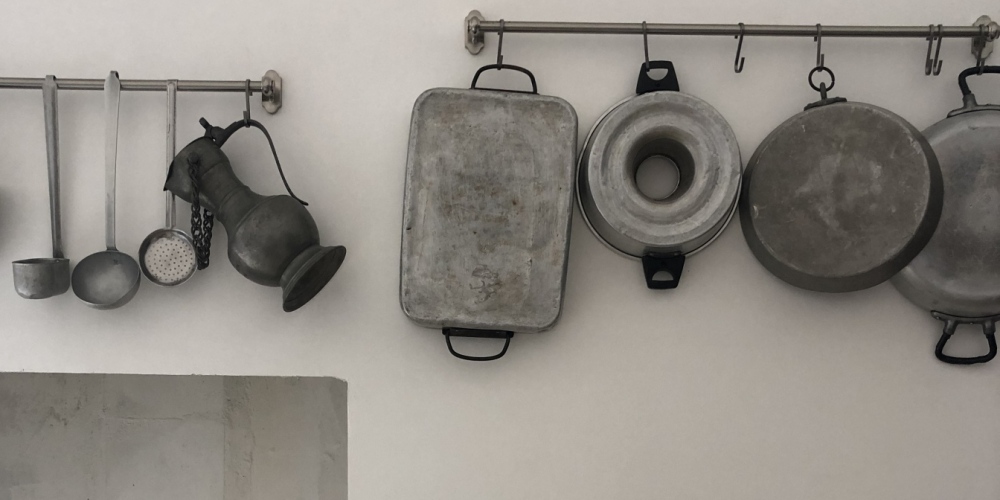 Please note that only booking online on our website you’ll have these advantages: