In the historcal center of Morciano di Leuca, at the beginning of August.

According to tradition, Sagra de Li Diavulicchi takes place at the beginning of August in Morciano di Leuca (we can know the exact date only a couple of months before). It is a typical, a very enjoable festival of traditional cuisine and music, organized by the association of the same name and with the involvement of th whole community of Morciano.

The key player of the event are the "Diavulicchi", delicious strong peppers  cooked in several ways, according to local tradition: in oil, sun-dried and then minced or as a basic spice for the tasty local dishes.

“Li Diavulicchi” festival is not only renowed for the traditional cuisine but also for folk music and dance, with the characteristic “pizzica” played by local bands. 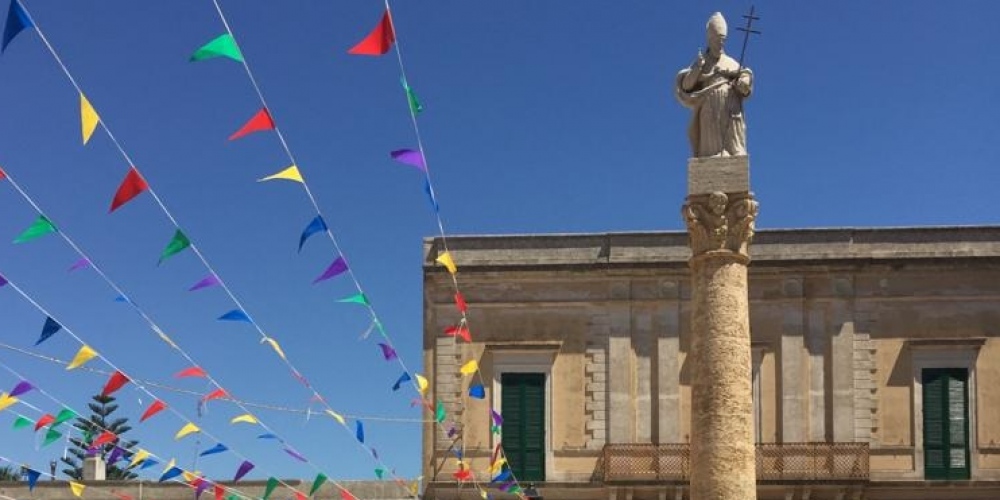 In every season of the year, Salento is an extraordinay stage for expositions, typical country...